Everything about Dating: What Is It? 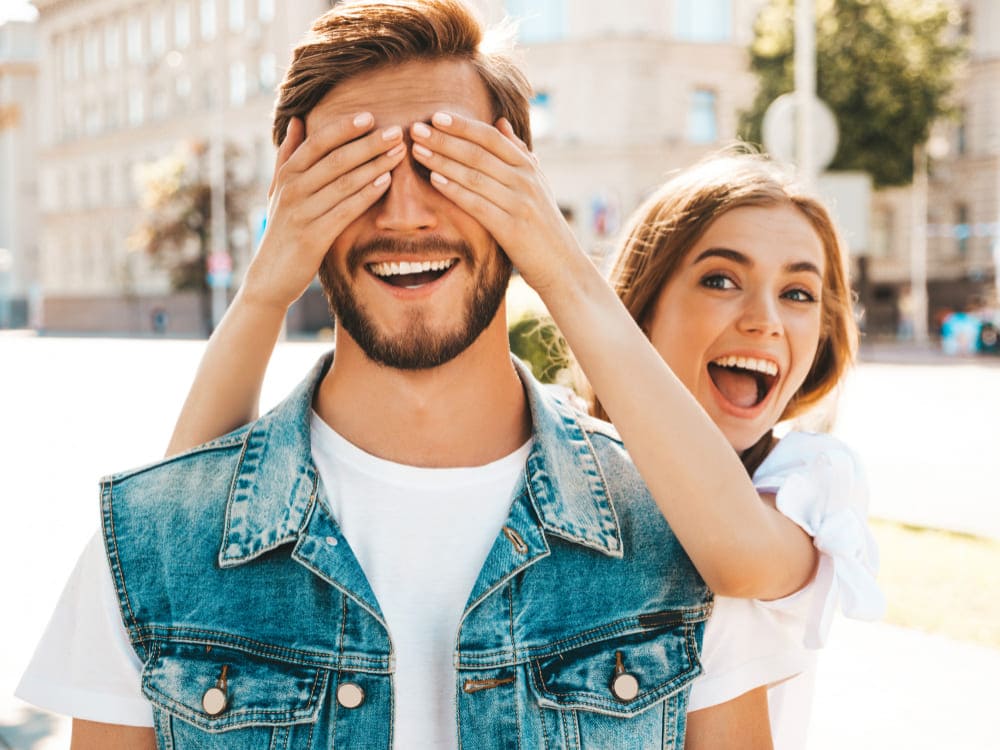 Perhaps everybody has heard such a word as “dating” which these days became very popular. But are you sure that you understand it correctly? What is dating? What stages does it have and what other peculiarities are important to succeed? Let’s not push things on, and clarify all nuances one by one.

Definition and Basics of Dating

According to Wikipedia,  dating is the first stage of romantic relationships that start online between two people with lots of different options for development. With the help of modern technologies, a person can get in touch with another one and start a great adventure. Some cultures require people to wait until a certain age to start dating, but this question is arguable.

Age plays a significant role in dating. When you are in your twenties, you are open to new acquaintances and take every opportunity to add bright colors to your life. Young people make more mistakes as they are immature and inexperienced. At the same time, they do not worry a lot about failures and are quickly back to normal.  When you are thirty, you do not have much time for all that romantic stuff since you are more likely to be busy with careers, building family, etc. When a person is in his/her forties, everything changes as well. Having more time and economic security, being wiser, there are so many new horizons to discover.

Culture also has a significant impact on how dating takes place. Different countries have different approaches to this question. For instance, European countries allow dating a few partners at the same time having casual sex before a person decides to start a serious commitment. In Middle East countries, locals do not even know what dating is since marriage is the only way to start a relationship. As for India, there things are different. Some people are choosing the Western approach and practice being together without marriage. “More and more young people use Tinder and other apps, giving a new style to dating”, reports the Guardian.  Due to such incredible cultural differences, it is important to discuss the expectations from dating at the very beginning.

Religious beliefs are important when it comes to dating. That’s why we can see so many couples that hurry to get married to justify staying in one bed. Most young people experience serious hesitations due to religious beliefs and can’t do what they want. A moral connection between love and a physical attachment may make many individuals make a mistake and regret it for their whole life.

Dating can’t be the same all the time. It changes and develops as two people can’t feel the same. Generally, it is possible to determine such phases of dating:

1.Knowing each other.  At the very beginning, man and woman are only discovering each other, trying to learn as much as possible. Of course, they notice each other among other people, but it doesn’t mean that they can’t communicate with someone else.

2.Friends with benefits. People are becoming closer, and physical contact is getting stronger. They still may see other people, but the main focus is shifted on a particular individual.

3.Monigamous dating. The basis of the relationship is established. Man and woman are introduced to their families and friends, and sexual contact with someone else is strictly forbidden. At this phase, romanticism is getting deeper, people want to spend more time together. They attend all parties together and can be already identified as a couple.

4.Pre-marital phase. At this phase, everything is clear for both man and woman. They have discussed their expectations, targets, dreams, and goals. The intimacy is deepening every day. They start to think about raising a family, and both of them are sure about this serious step.

5.Marriage. The final phase of any successful relationship is marriage. Man and woman start building a family and open a new page of their life book.

Dating is more than just feeling excited about another person. It varies from couple to couple, from a country to a country, and can totally change the lives of two people. Some individuals are interested in dating for marriage while others take it as a nice way to spend free time. Despite what your purpose is, try to be who you are. Be honest with yourself and with your partner, then no disappointment is possible. 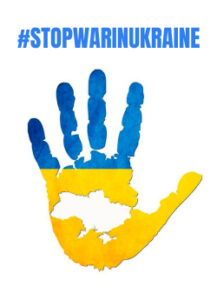 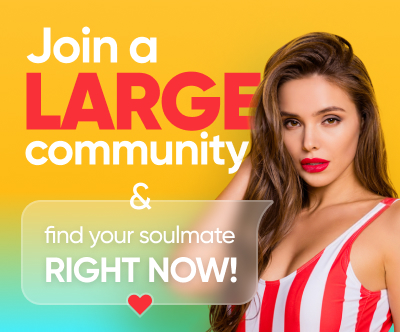 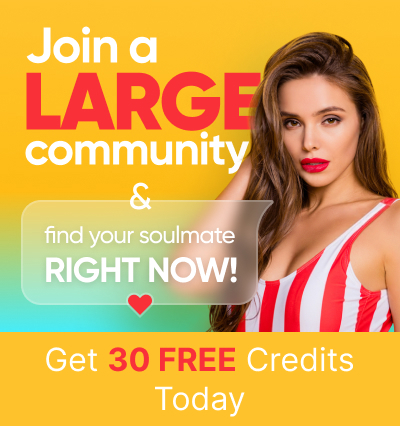 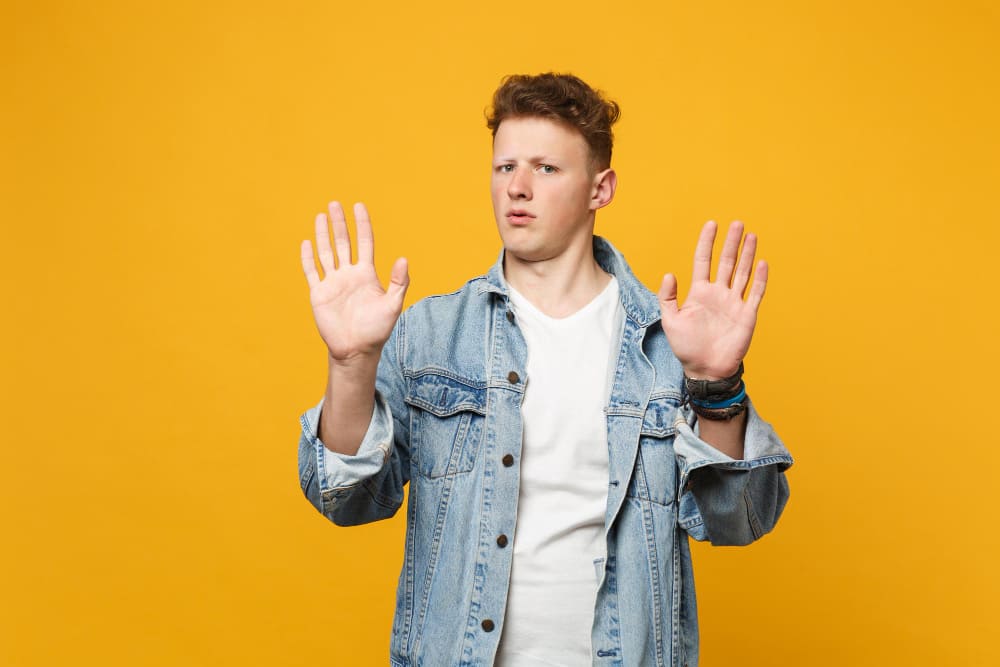 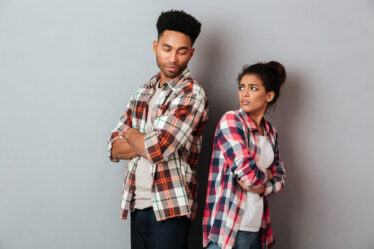 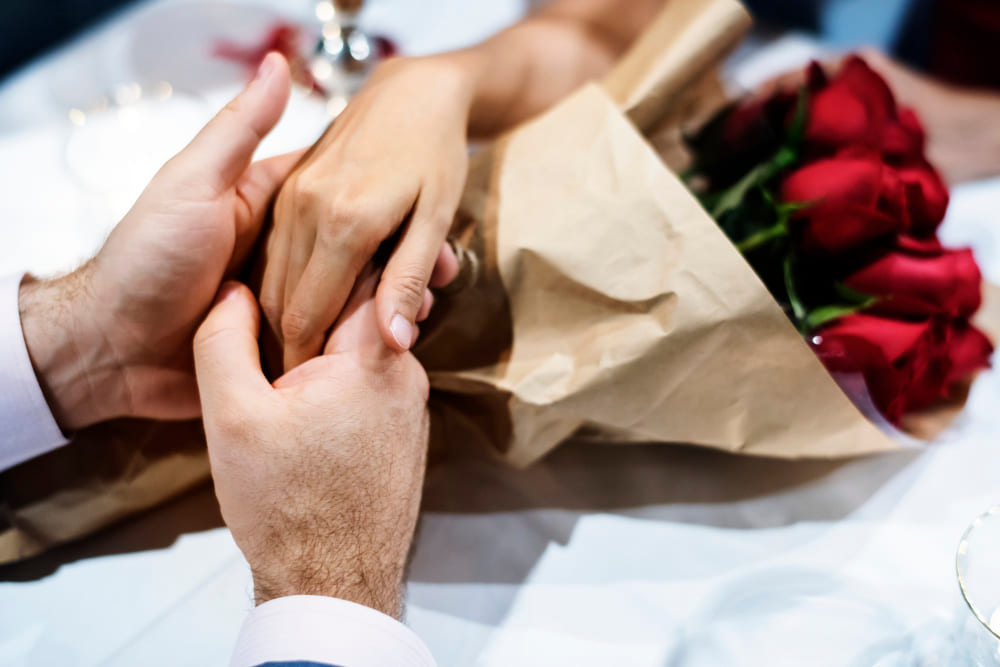